Nothing like the thrill of attending fashion week in Paris and Milan, including the heavenly Couture Shows! What a treat and a privilege to spend intimate time with these incredible designers who are true artists, and to see their spellbinding creations (designed and stitched in their ateliers and, then finally, the finished confections making their long awaited debuts on the runway). A few magical moments to share. Ooh la la… 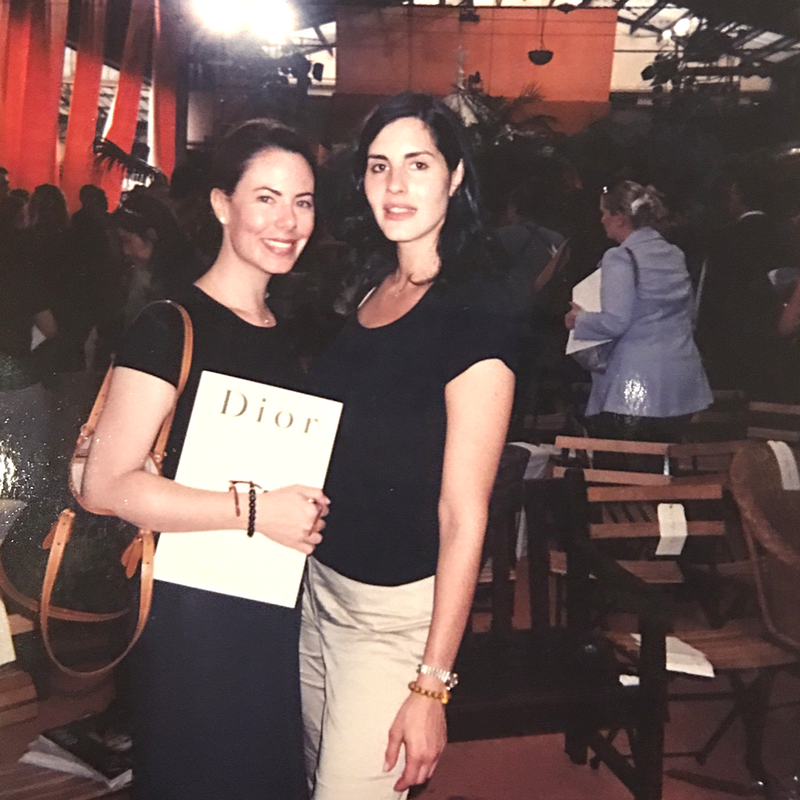 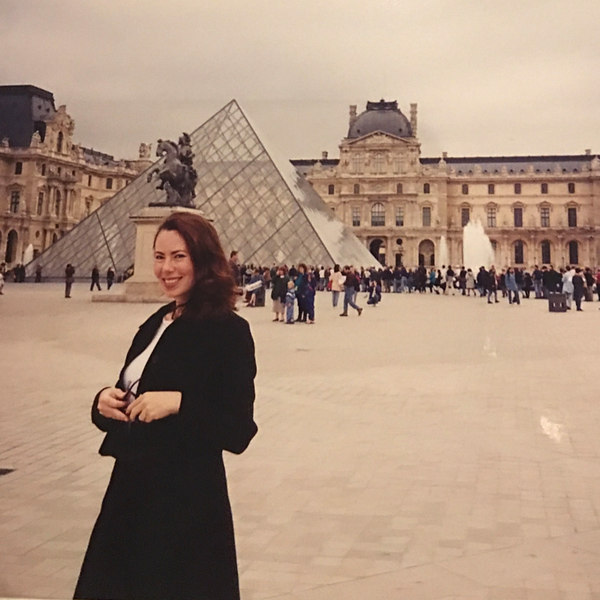 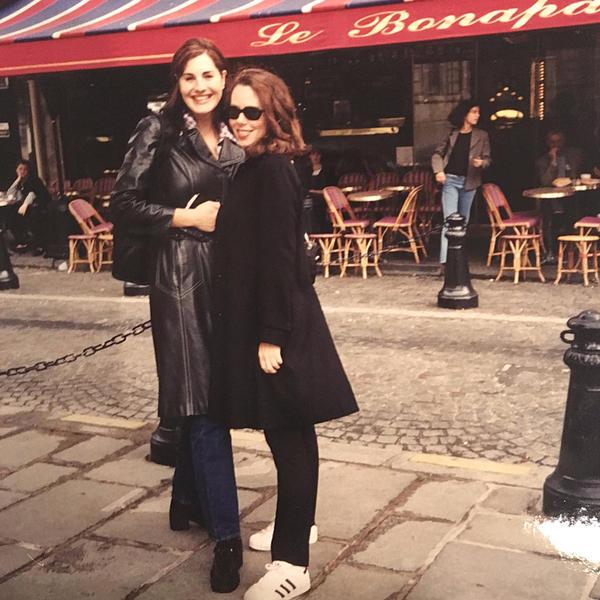 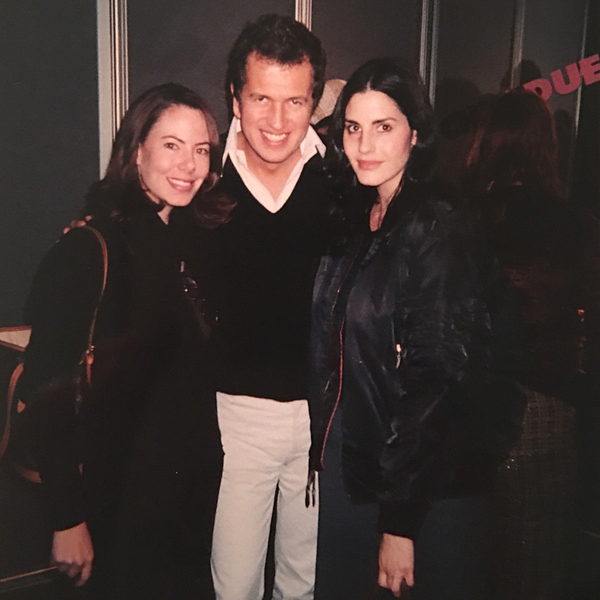 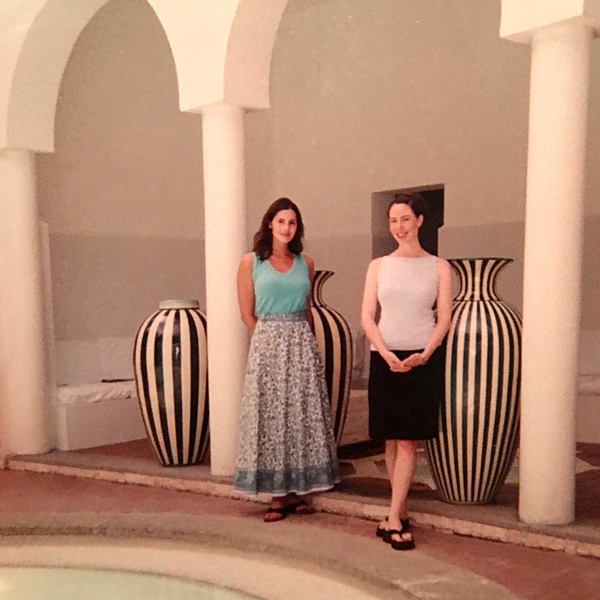 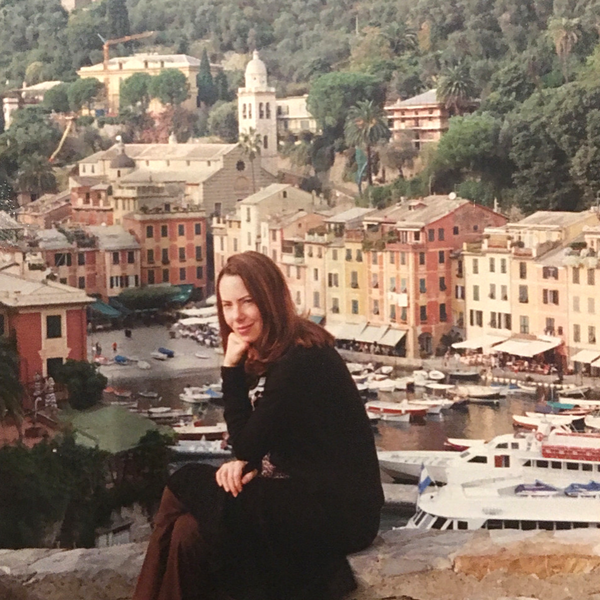 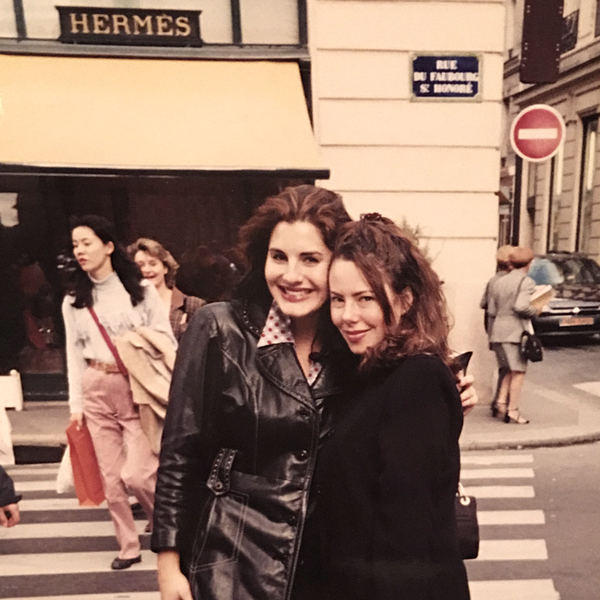 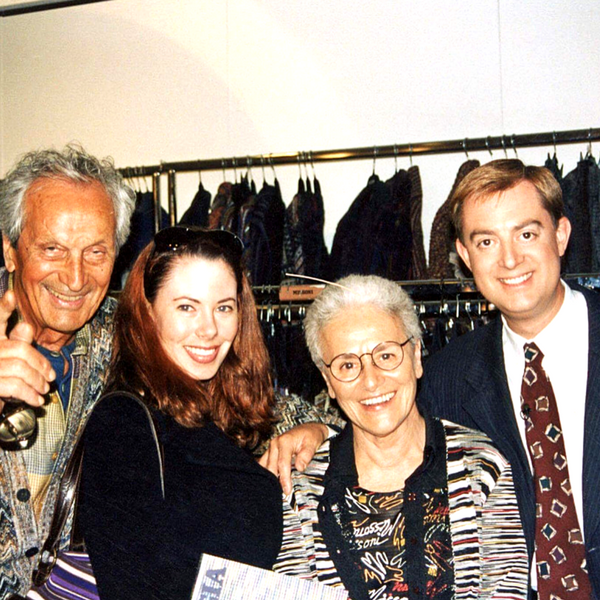 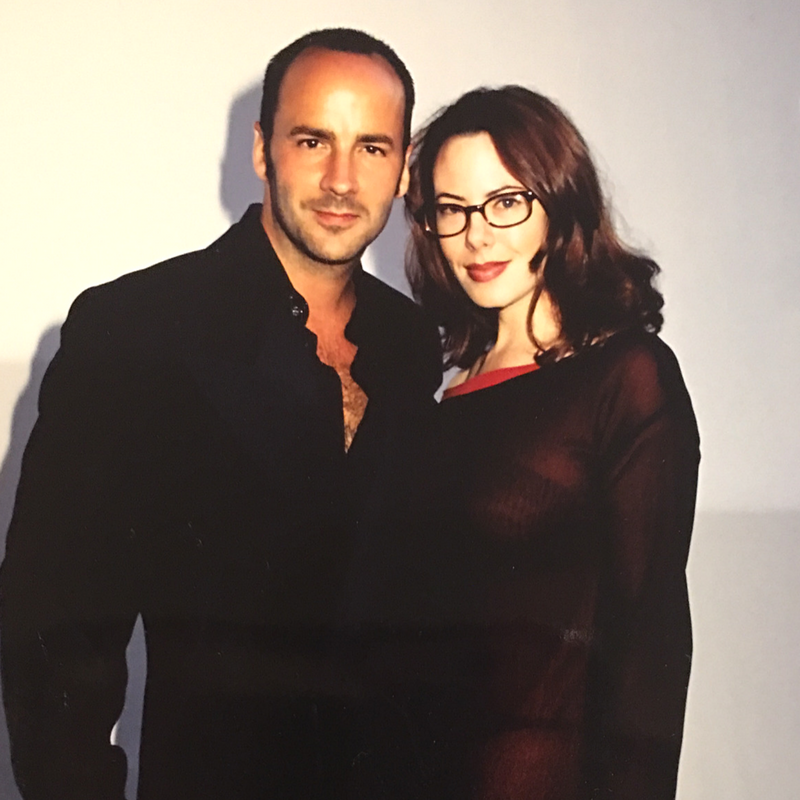 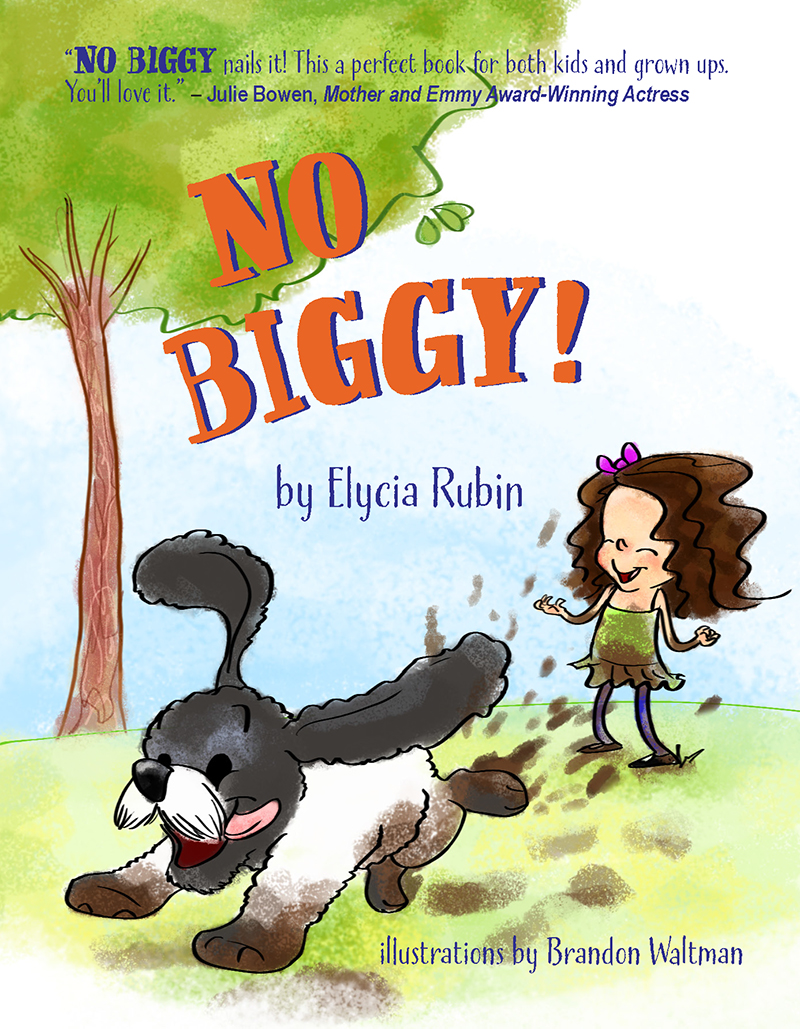